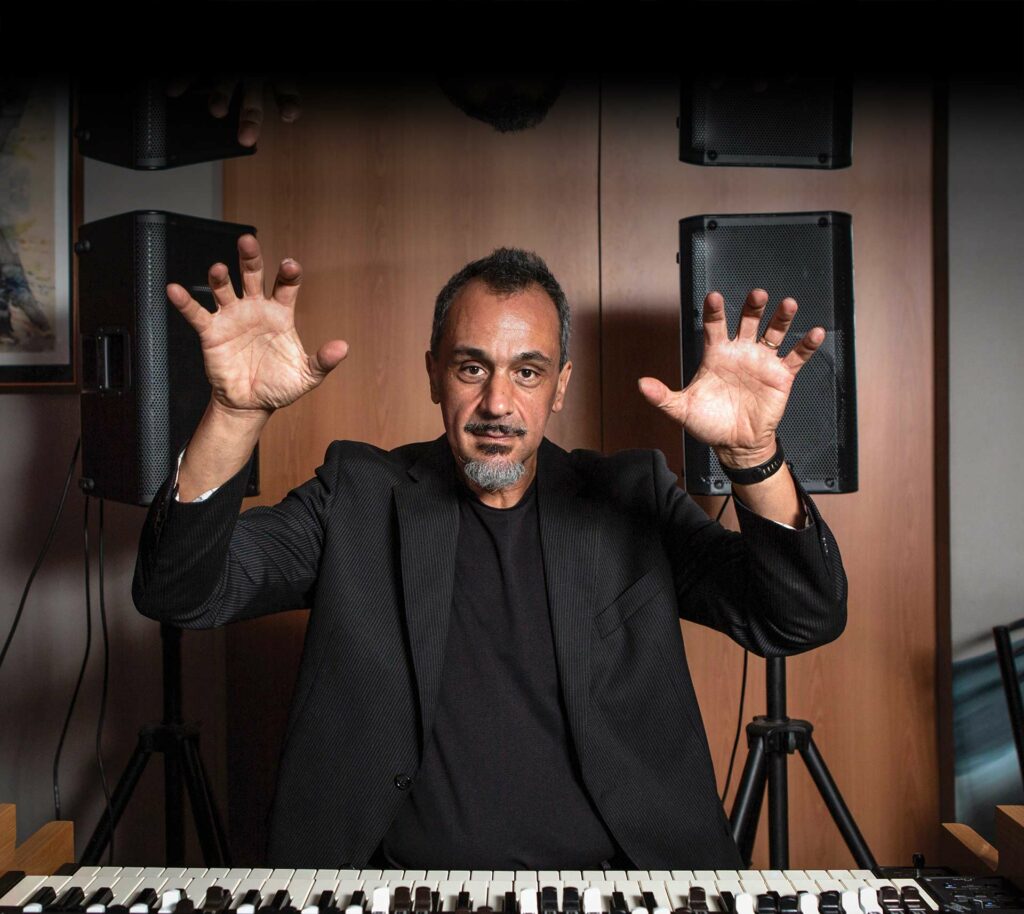 Saturday 24 September 2022, at 9.00 pm, in Porretta Terme, in the Church of the Immaculate Conception (former Capuchin Friars), the last appointment of the two reviews “Porretta Soul Festival”, directed by Graziano Uliani, and “Voices and Organi dell’Appennino “directed by Wladimir Matsic and Francesco Zagnoni. Black Organ Music is the result of the collaboration […] 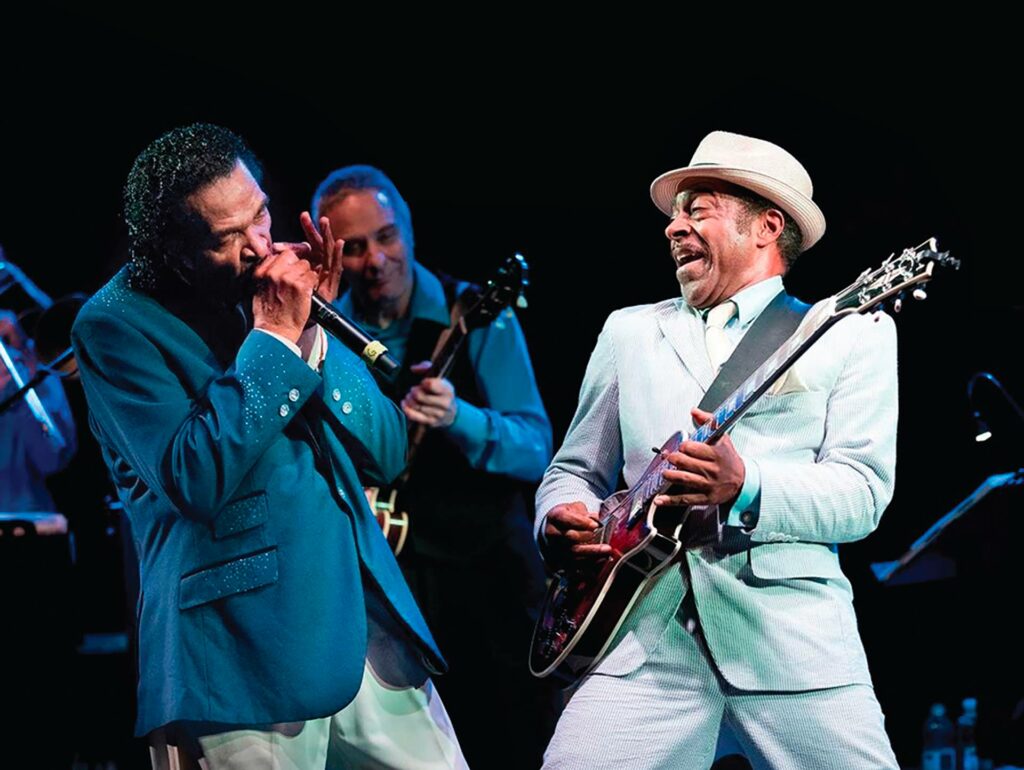 Otis Redding has become the most prestigious European event dedicated entirely to soul and rhythm & blues music, with a particular reference to the music of Memphis, the Memphis Sound, the musical school of the great Otis Redding, to whom the festival is dedicated. It will be a special edition, in winter style, and will […] 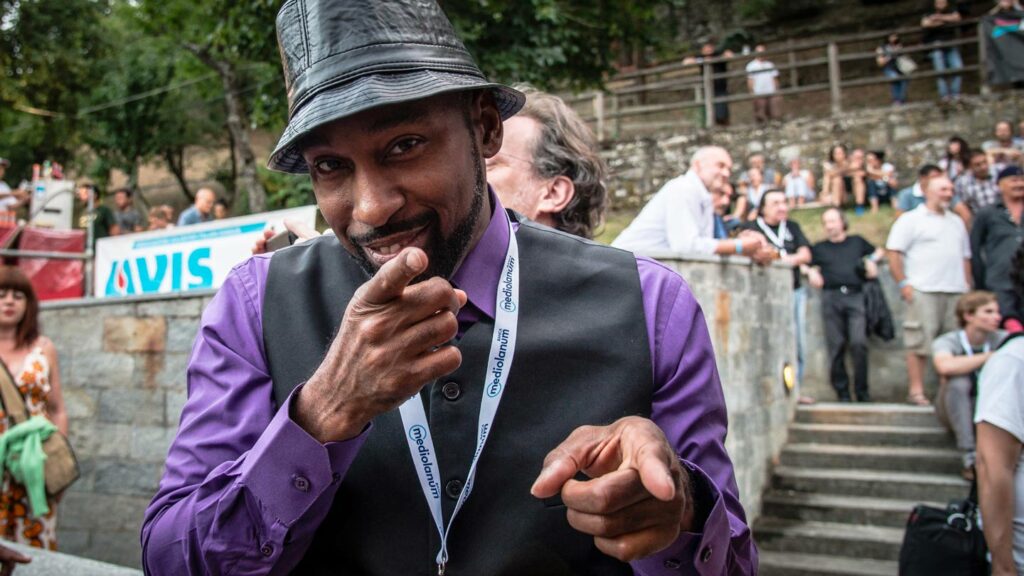 The programming will take place in four phases: 1. From 21 to 27 June Street Art Week.A new series of 9 murals will tell the story of soul music and the Porretta Soul Festival. The public will have the opportunity to attend the works. Musical moments on June 26th and 27th with rhythm & blues […]