John Németh & The Bo-Keys. Tickets on sale from January 2023 at www.vivaticket.it

John Németh is an American electric blues and soul harmonicist, singer, and songwriter. He has received two Blues Music Awards for Soul Blues Male Artist in 2014 and Soul Blues Album in 2015. He has recorded ten albums since 2002, having also backed Junior Watson, Anson Funderburgh and Elvin Bishop. He has opened for Robert Cray, Keb’ Mo’, and Earl Thomas.

AllMusic noted that he is a “vocalist with great range, ability, and soulfulness, Németh had also developed into a top-notch blues harmonica player…” In 2013 alone, he was nominated five times for a Blues Music Award, making nine such nominations in total.

Németh was born in Boise, Idaho, United States.After singing at his local church, Németh played in local groups in his teenage years, and later formed Fat John & the 3 Slims with his friend Tom Moore. He toured and performed regularly working between five and seven nights a week for almost a decade.

By 2000, Németh was supplying backing to Junior Watson, and separately fronting his own band known as The Jacks. In 2002, he self-published the album, The Jack of Harps. His debut solo effort, Come and Get It, followed in 2004. The same year, Németh relocated to Oakland, California. Gaining more experience, he temporarily replaced Sam Myers in Anson Funderburgh’s backing band in 2005 and 2006.

In 2006, he signed a recording contract with Blind Pig Records. Magic Touch, which was produced by Funderburgh and had Watson as a guest musician on several tracks, was issued in 2007. Living Blues stated “Magic Touch gives hope that the blues will survive.” The release saw Németh nominated for a Blues Music Award in the ‘Best New Artist Debut’ category. Németh also appeared on Elvin Bishop’s The Blues Roles On album (2008), which was nominated for a Grammy Award in the Best Traditional Blues Album category. Németh performed at the Blue Bear Live III concert on May 9, 2008 at the Great American Music Hall, to benefit the Blue Bear School of Music. Németh’s next release, Love Me Tonight (2009), reached number 6 in the Billboard Top Blues Albums Chart.

Németh’s fourth solo release, Name the Day!, was released in 2010. It equalled the achievement of Love Me Tonight by peaking at number 6 in the Billboard Top Blues Albums Chart. Blues Live was recorded in February 2012 at three venues in the San Francisco Bay Area, and included guitar contributions from Kid Andersen. Soul Live was released in September 2012.

In 2013 John relocated to Memphis, Tennessee, where he teamed up with producer Scott Bomar and his classic Memphis Soul band, the Bo-Keys, to create an album of revisited soul classics, “Memphis Grease” (2014 Blue Corn), which debuted at #4 on the Billboard Blues Chart. John won the 2104 BMA for Best Soul Blues Male Artist, followed by “Memphis Grease” winning Best Soul Blues Album in 2015.

In 2017 Németh released “Feelin’ Freaky” (produced by Luther Dickinson) on his own Memphis Grease label, crushing all barriers of style and genre with an album of original songs that defied all the usual pigeonholes, drawing from his strong influences in blues and R&B, as well as contemporary sounds in hip hop and rock ‘n’ roll. Later that same year, Németh was part of a side project “The Love Light Orchestra Featuring John Németh” recorded live at one of Memphis’ favorite watering holes, Bar DKDC. The 10-piece band was initially envisioned by guitarist Joe Restivo, vocalist John Németh and arranger/trumpeter Marc Franklin.

In 2020, Németh signed with Nola Blue Records. His latest album, Stronger Than Strong, was released on October 16, 2020.

After announcing his participation in the 2021 Porretta Soul Festival, a jaw surgery puts his career in jeopardy. His brothers from the West Coast of the Greaseland community pack a superb album with him that will climb all the charts in 2022. The aptly named May Be the Last Time, in addition to being a great recording, is, like everything else, a testament to the warmth and community sharing of the blues community. Nemeth said: “I recorded this album before my jaw amputation surgery, which took place in late May. It’s called May Be the Last Time because I didn’t know then and still don’t know if I’ll ever sing or play like I used to. I have to say the magic of this performance is beyond this world and maybe the greatest in my life”. The surgery was successful and he is ready to perform on Porretta stage. 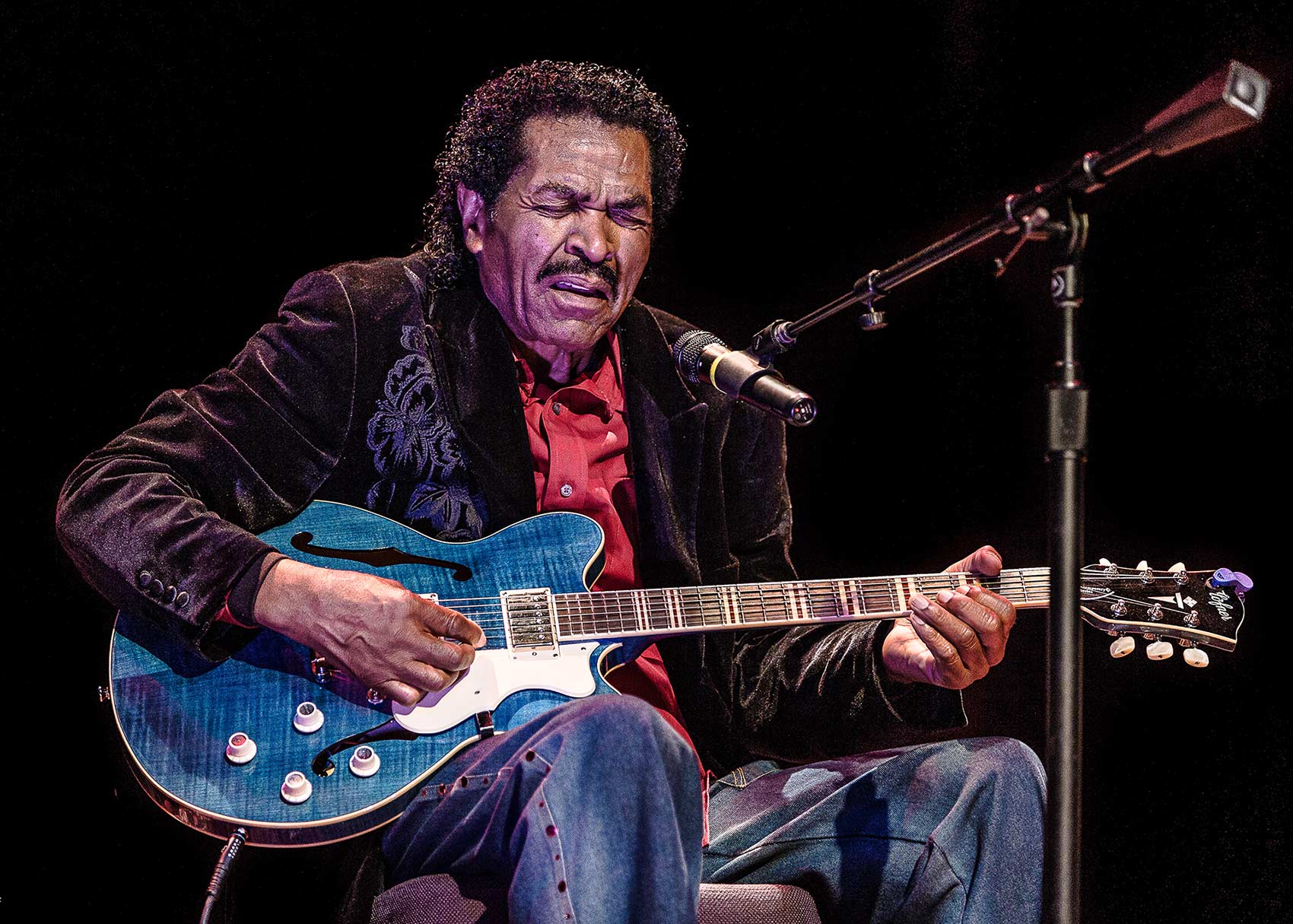 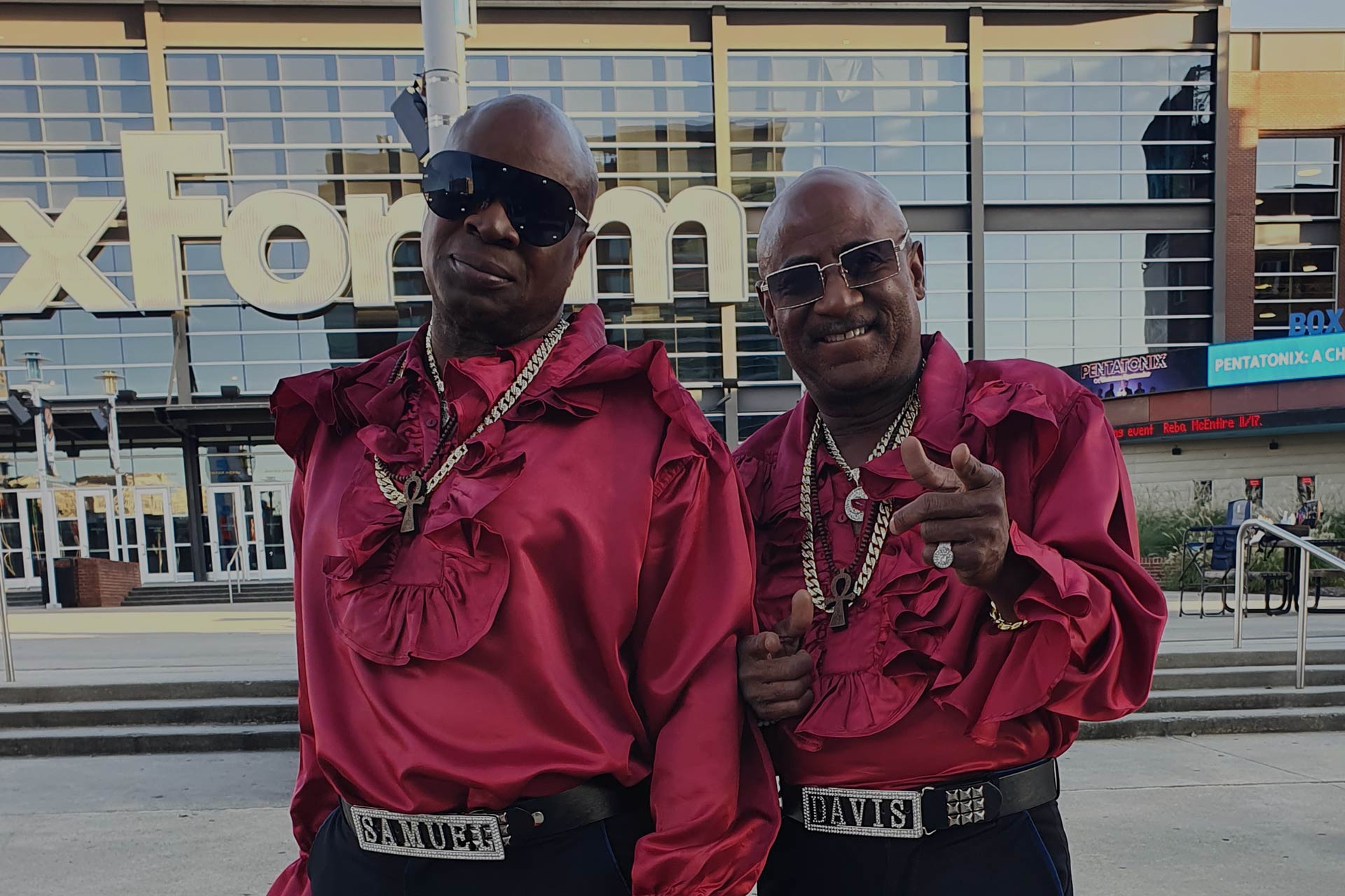