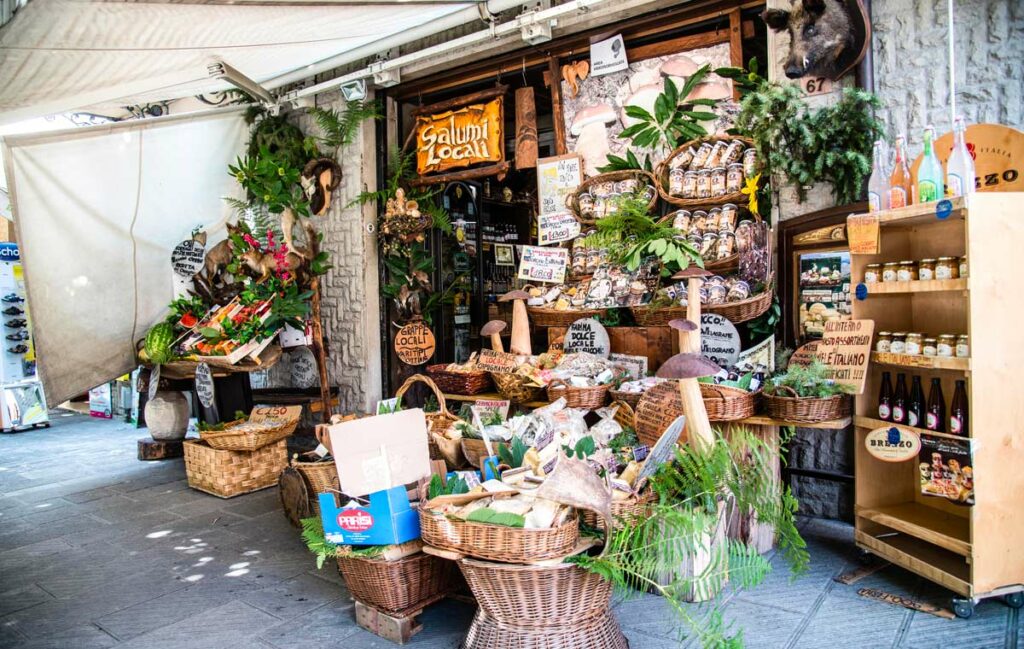 On Monday 20 July 2015, the morning sun began its ascent over the lush green hills surrounding the small Italian village of Porretta Terme. 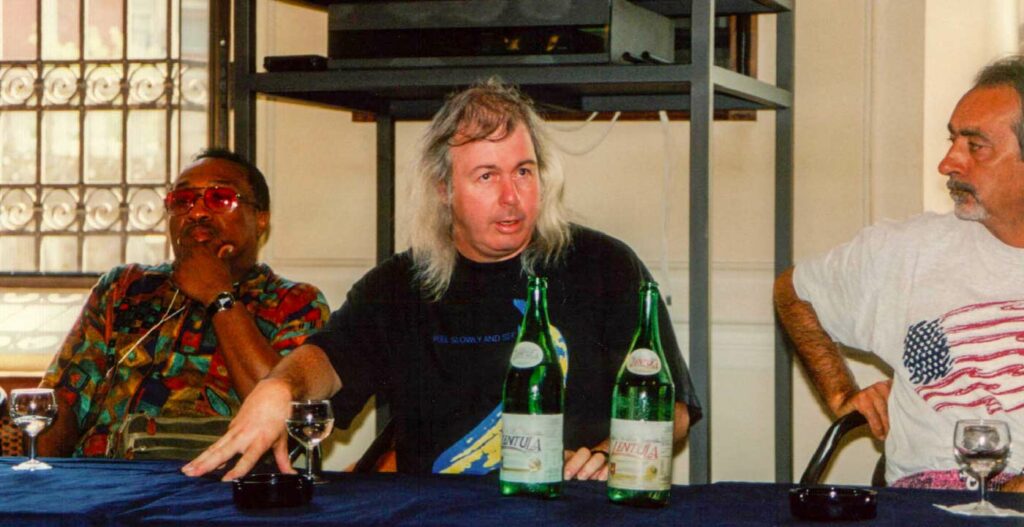 I remember my first visit to the Porretta Soul Festival as if it were yesterday. It was 1998 and that particular festival headlined Solomon Burke, the Bar-Kays and the incomparable Swamp Dogg. Porretta seemed like a magical place. 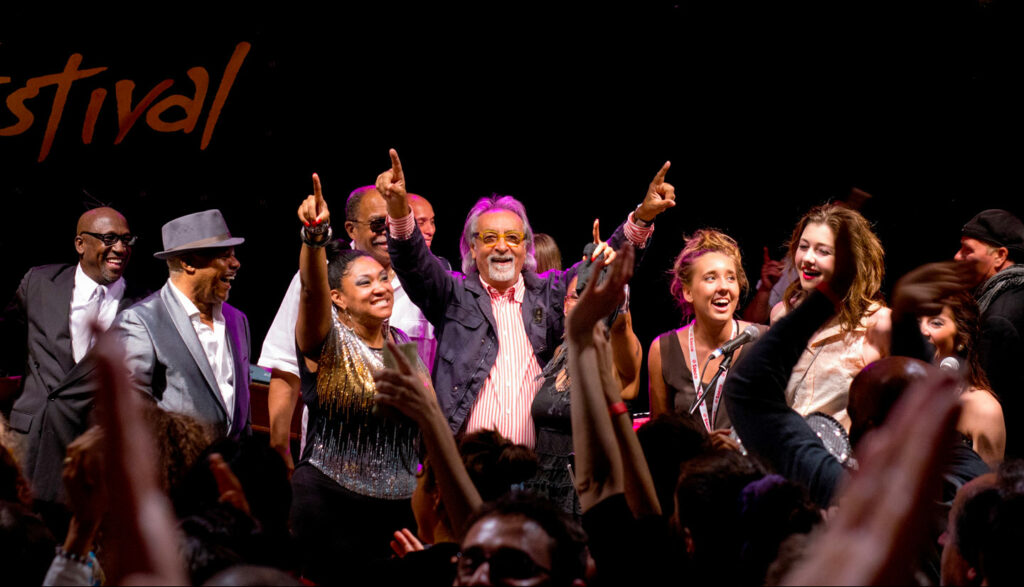 I started listening to Soul, or rather Rhythm & Blues as I liked to call it, listening to Bandiera Gialla the legendary transmission by Arbore and Boncompagni. It was the golden age of that music, the mid 60’s. 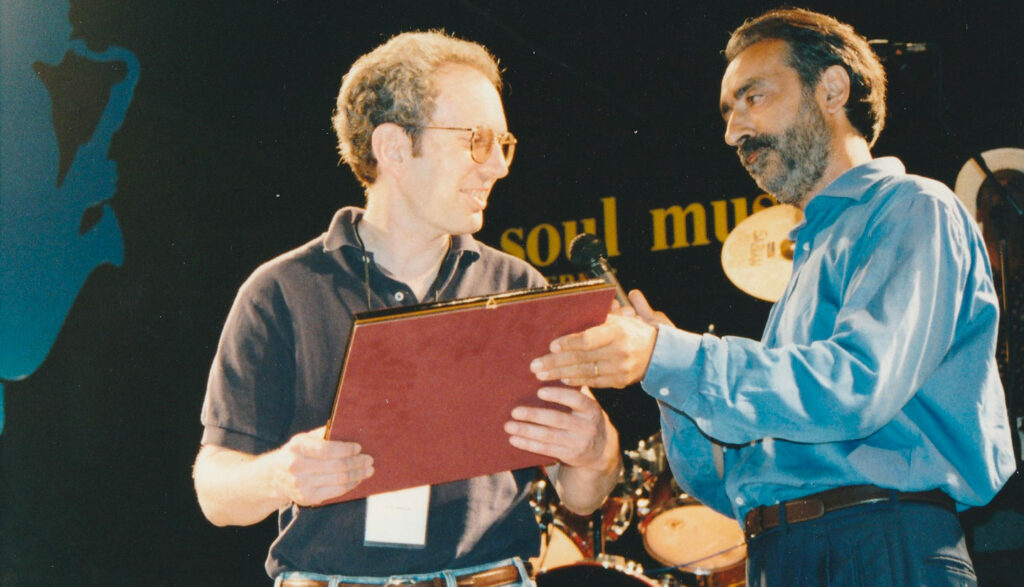 Everyone tried to tell me. Graziano tried to describe it to me and of course I had already heard of Porretta from Solomon Burke, Dan Penn, Michael Toles and Rufus and Marvel Thomas. 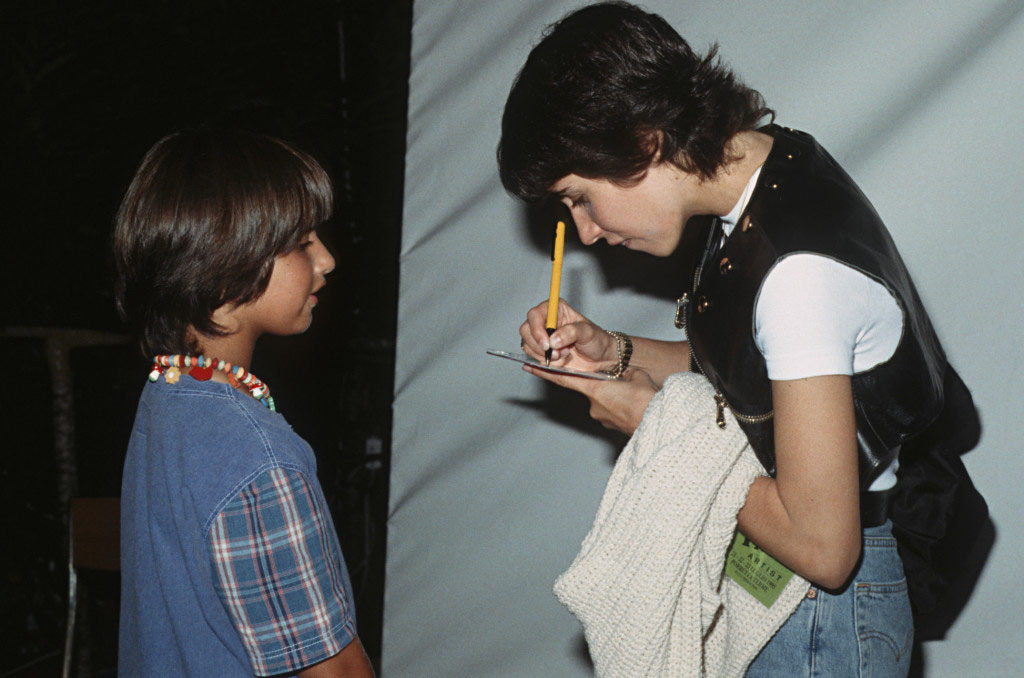