The bond between Zucchero and Porretta started in March 1987, when Adelmo Fornaciari was producing his first album of Rhytm & Blues in Italian. Recordings are made at the Fonoprint studios in Bologna. And while the rhythm section is ready, the horn section is missing. It is then that Graziano Uliani suggests that he use the Memphis Horns, the legendary, mythical horn section of Otis Redding and the Stax studios in Memphis But not only that, Andrew Love (sax) and Wayne Jackson (trumpet) have played with Aretha Franklin, Joe Cocker, Sting, Billy Joel, U2, Peter Gabriel, Doobie Brothers and they have just gifted Zucchero with a Robert Cray record, where the duo from Memphis plays. The idea excites him. And this is how the two musicians arrive in Bologna, but the one who touched the sky with a finger is Graziano Uliani (future founder of the Porretta Soul Festival) who meets his idols for the first time. Wayne Jackson in his biography recalls the episode and writes:

“WE ARRIVED IN MILAN WITH THE MOST FRIENDLY WELCOME OF ITALIANS, A LOT OF HUGS AND KISSES ON EVERY CHEEK. GRAZIANO SPEAKED A LITTLE ENGLISH, LEARNED FROM THE OTIS REDDING RECORDS, AND HIS FRIEND GIANNI DEL SAVIO, A LITTLE MORE THAN HIM. THEY LOADED US IN A LARGE, BEAUTIFUL VOLVO, AND WE HAVE BEEN TAKEN THROUGH THE ITALIAN COUNTRYSIDE IN THE DIRECTION OF BOLOGNA. IT WAS BREATHTAKING! JUST LIKE IN THE MOVIES. ALONG THE ROAD, WE STOPPED FOR A BATH BREAK, AND THERE WAS THERE THAT GRAZIANO SAID A PHRASE THAT HAS BECOME HISTORICAL. “NO ONE WOULD BELIEVE IT, I’M PISSING WITH MEMPHIS HORNS!”

The album will be called Blue’s and will feature authentic hits such as Pippo, Con Le Mani, Solo Una Sana E Consapevole Libidine and the horn riffs are overwhelming. Authentic rhythm & blues but sung in Italian. The album will sell 1.5 million copies. Zucchero’s first tour will also touch Porretta in June 1987. The following year the first edition of the Porretta Soul Festival was born and Sugar Fornaciari will be called on stage to duet with Rufus Thomas and the Memphis Horns in the Otis Redding classic I Cant Turn You Loose.

In 1989 Uliani convinces Zucchero to record the new album in Memphis. Nascer Oro, Incenso e Birra with guests like Rufus Thomas, Jimmy Smith, Eric Clapton and Steve Ray Vaughan. It will still be a hit. One and a half million copies sold. History will reserve other surprises for Zucchero and the Porretta Soul Festival.

A curiosity: the album should have been called Zio Rufus, precisely because of the contribution that the artist from Memphis had given to the making of the album, but commercial opportunities (a beer as a sponsor) made him change his mind. Among the songs also Overdose d’Amore with the famous introduction by Rufus. For Zucchero he will remember Rufus Thomas and in 1995 he will write Per Colpa Di Chicantando: Meanwhile, uncle Rufus is with his thoughts in his head carrying around his life to pee per colpa di chi, chi, chi Chichichirichì? John Németh & The Bo-Keys. Tickets on sale from January 2023 at www.vivaticket.it John Németh is an American electric... 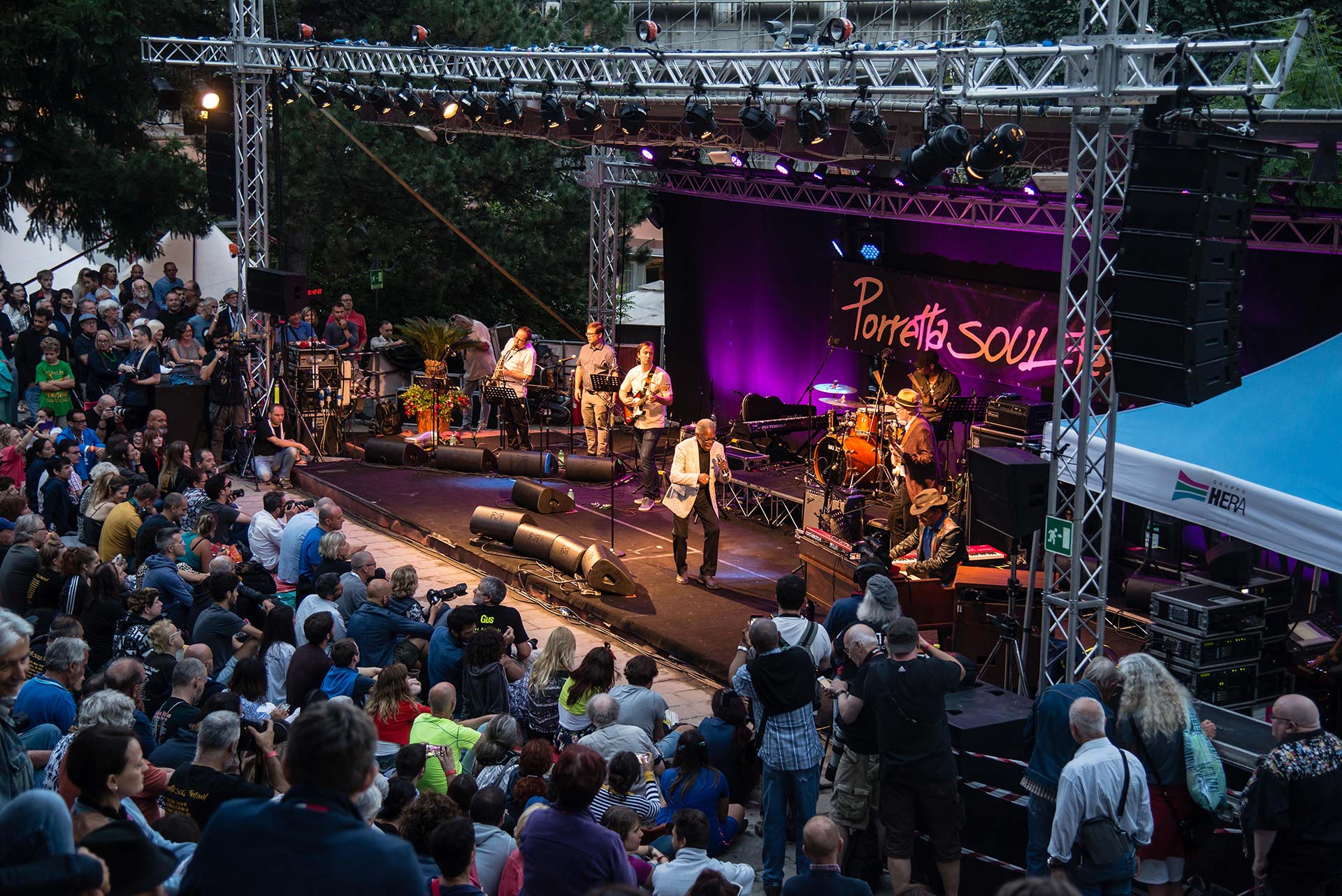 During their two decade history, Memphis Soul group, The Bo-Keys, have featured some of Memphis’ best musicians - both... 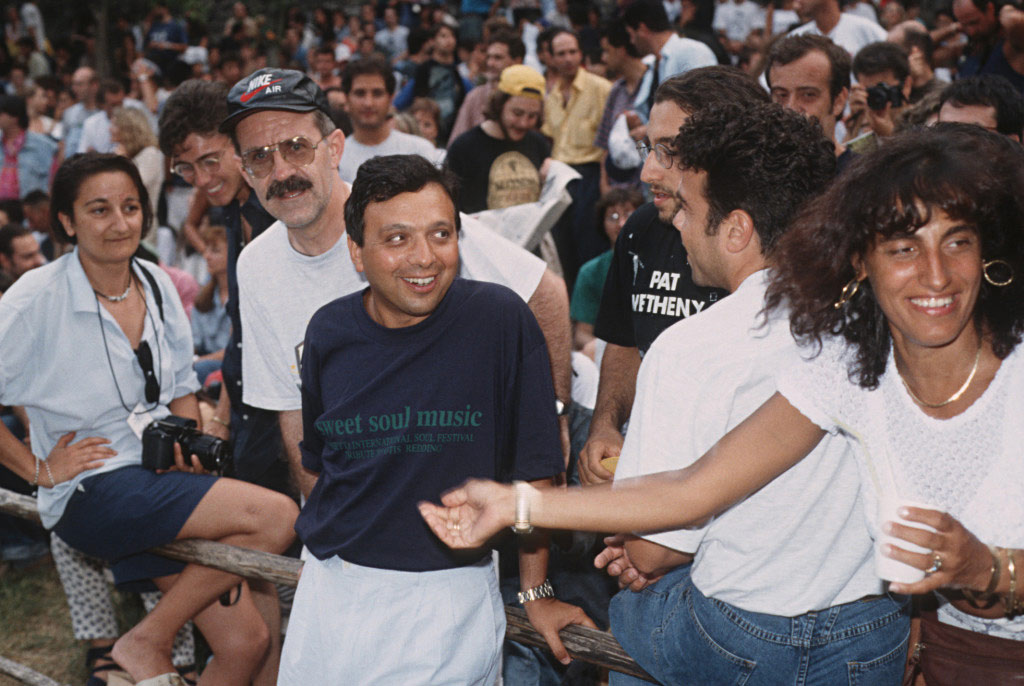 In 1995 a memorable edition of the Porretta Soul Festival was held. That year there was an incredible cast...